The common Dentex is an interesting gamefish of the Mediterranean sea, Italy and Sicily region in particular.

The name “Dentex” came from his big teeth. Bottom predator mostly, in particular conditions, is also able to hunt close to the surface or inshore, up to the last meters from the cliff.  Is considered a pure predator, having in his diet other fish and cephalopods mainly. The average size range from 4 to 8kg, having as maximum recorded weight 16kg. Colours details change a lot, going from blue to violet, green, grey/silver, yellow, pink and with bands sometimes.

The main sportfishing techniques to catch Dentex are live bait trolling, jigging, bottom fishing and spinning may also work in specific conditions and spots of Italy.  Fishing for Dentex in Sicily, Italy takes place from the end of August to the end of July, making this fish, a possible trophy, all year with different approaches.

This kind of live bait trolling is not boring but requires a lot of attention. Eyes constantly at the tip of the fishing rod, in order to catch the minimum bait movement and small bites, and to be ready to react in the proper way, letting the fish swallow the whole bait.  When those signs show up, rod in the hand and under the captain guidance, you’ll need to strike to correctly and set the hook in the tough fish mouth.

The sinker is another important element in this fishing practice; positioning it up and down the column of water, it allows the bait to stay in the correct zone. 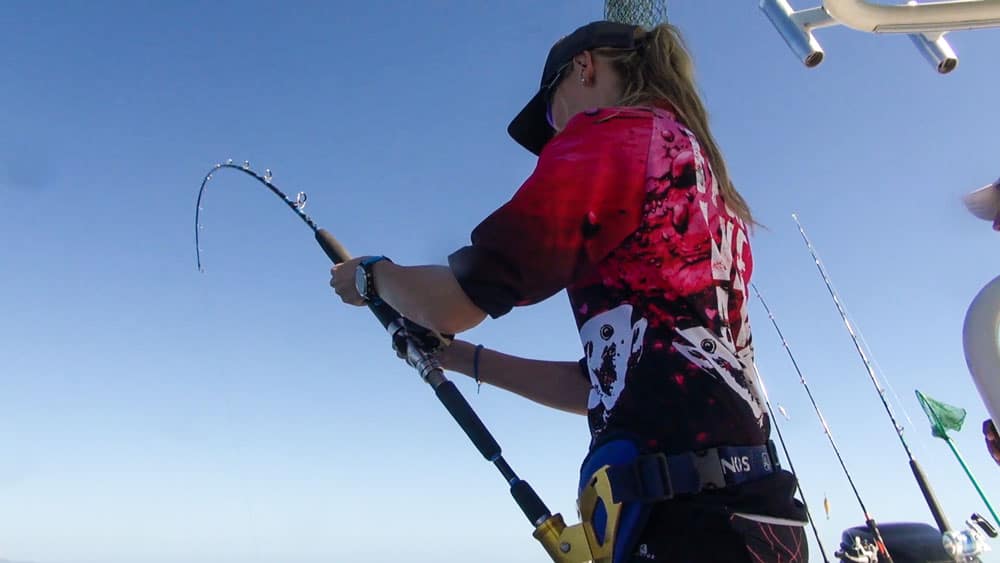 Calamari fishing is an interesting and fun technique that is usually practised before a fishing charter in Italy using live bait. Calamari, “Loligo Vulgaris” in this case, apart from being good baits, are between the best seafood of Italy. This makes them be targeted with dedicated sessions, because of their elusive inhabit. They can give interesting fightings with extra light equipment.

Cephalopods lovers may be interested in trying giant squid fishing, a very aggressive squid living the Mediterranean waters of Italy.

This video shows a session of live bait fishing in Italy, at the end of September.

After catching some Calamari, one of the best bait for Dentex, we head out for a classic session of deep-sea fishing Italy, bottom trolling for the Common Dentex.  Once arrived on the selected spot, we accurately rig the bait and started a slow trolling keeping the bait at the proper depth. The first strike arrived after a little while. Is a Dentex, exactly what we were targeting. Colours of this Mediterranean snapper are spectacular. 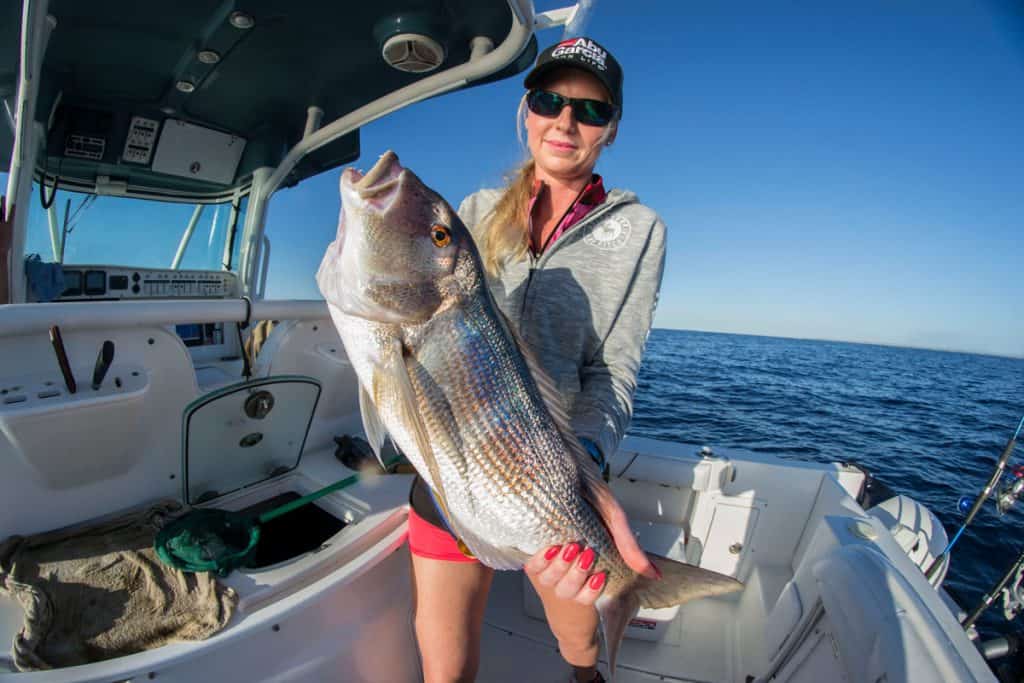 Dentex is famous for its strong opposition right after the strike. A sequence of pullings and short runs unique of this fish!
The light equipment help to fight correctly that kind of fish, delivering a very nice fight.
Just the time to rig another live bait and back to fish. Not too much to wait before the next strike. Another interesting Dentex.
At this point, after two fish, we changed place to not disturb fish anymore on the same spot. Changed a bit also the asset, the new targets include Amberjack.
Some bites on the tip and the rod bent again! This time the fighting is stronger, keeping until the end doubt about the species on the hook. A very nice Dentex shows up at the end, to close the morning session in the best way. 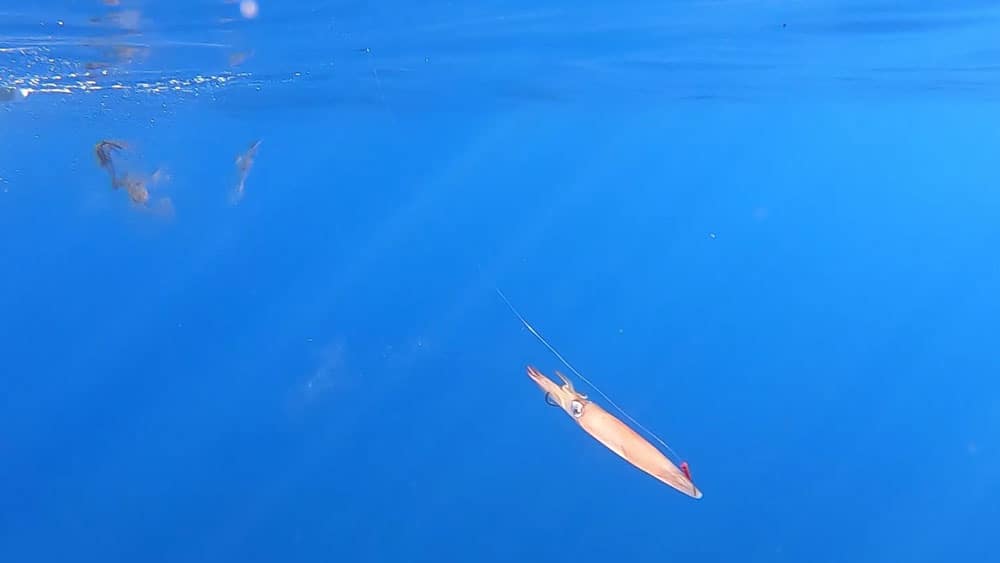 We stopped fishing for dentex after the 3rd fish, as we thought it was enough for the day and also reached the daily weight limit allowed by local law.
The day continued, with some successful snorkelling with Barehanded Octopus Fishing (catch and release) in crystal clear waters, grilling one of the just-caught fish and the remaining calamari directly aboard.

Barehanded Octopus fishing or Barehanded octopus hunting is a very particular activity to practice with snorkelling equipment in shallow waters of the most spectacular places of Sicily. It consists of a short briefing about how to find them in their shelters (made by the guide, directly on the sea), the research part and once the octopus is spot and localizes, the catching part, that sometimes depending on the bottom and the size of the octopus, may require chasing and fighting!

Depending on the kind of bottom, the camouflage is different. Once the octopus is spotted, a strategy may be necessary to grab the octopus before he disappears somewhere between the rocks.

B.O.F. is available from April to November. However, in a good sunny day, with the right wetsuit, all year round is possible. 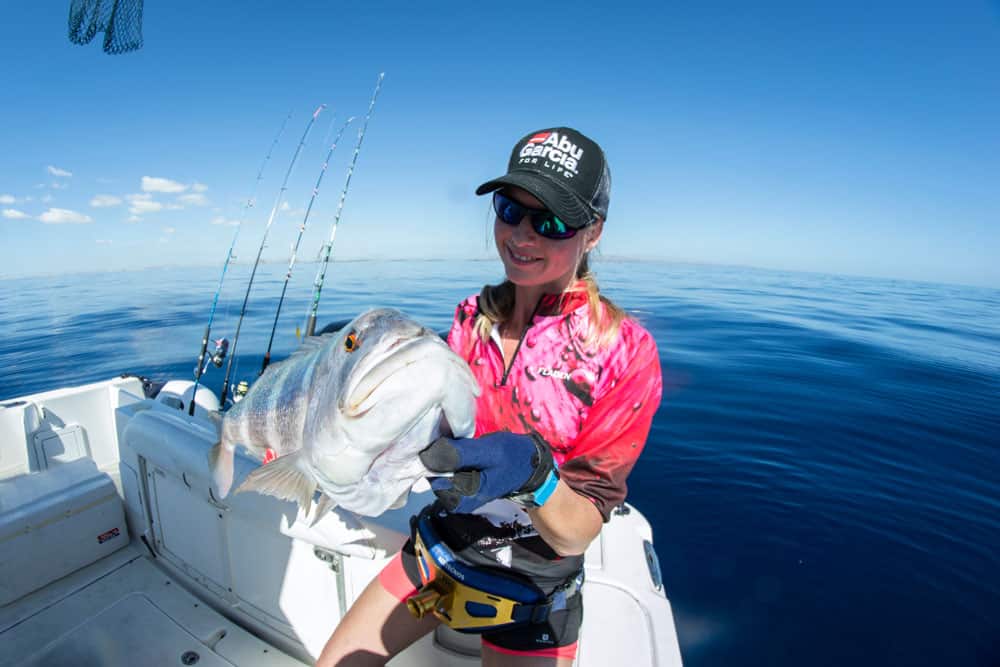 The perfect waters of late September were the background of a great day on the waters of Sicily with the company of very good people. 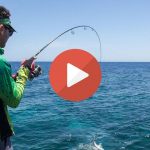 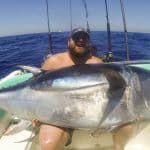 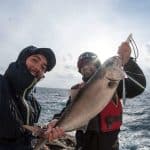 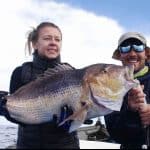 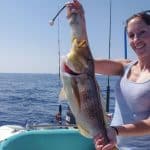 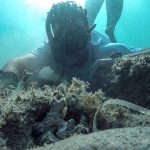 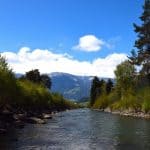 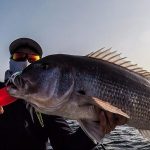